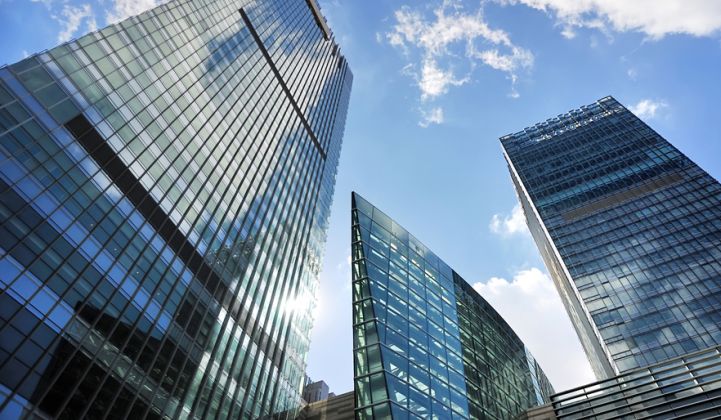 BMS usually consists of two major parts: software and hardware. Hardware is usually implemented by some type of processors, sensors, and other electrical components. Software also have several parts including a portion that might run in the processor, and other parts which handles the user interface that could be in the form of a mobile/tablet/desktop application. The relationship between hardware and software will be detected by one of the standard protocols, including KNX, WIFI, RF or other means of communication standards.

Intelligent traffic control in building
Intelligent control of light, temperature, humidity and other fluid parameters of the building
Leveling down brightness in the absence of a person in the room
Turning off electrical appliances if they are not usable
Create restrictions on the use of telephone, gas, water, electricity and ...
Creating an alert if doors, windows, curtains and ... are open
Protection of buildings and lives of people against fire, gas leaks and ...
Protecting the building against theft (security guard or CCTV)
Power on and off the remote power (by phone)
Return of all system costs within one year with energy saving
Smart Irrigation Control
Smart Audio System
Control of the filtering, and water temperature for pool